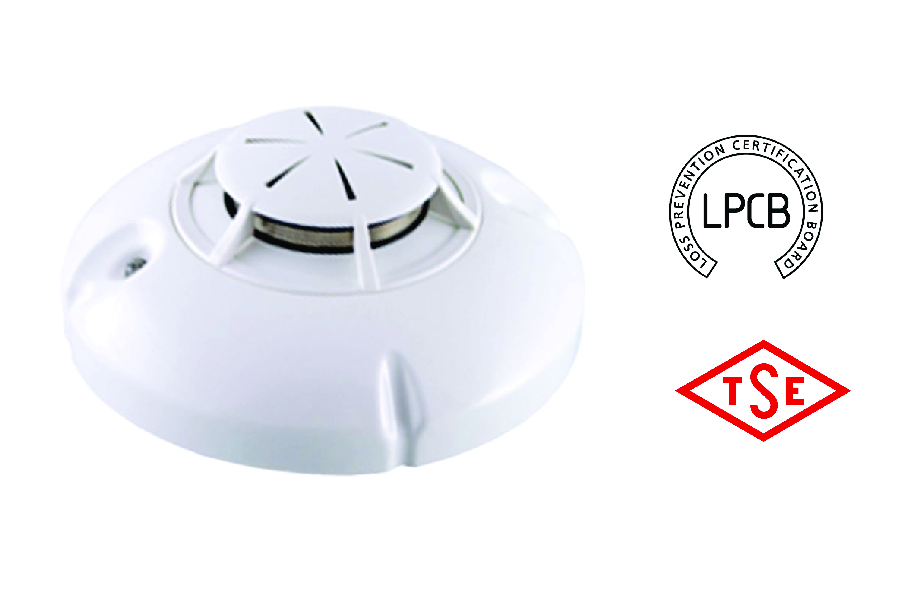 A smoke detector is a device that senses smoke, typically as an indicator of fire . Commercial security devices issue a signal to a fire alarm control panel as part of a fire alarm system , while household smoke detectors, also known as smoke alarms, generally issue a local audible or visualalarm from the detector itself

An optical smoke alarm (also called photo-electric smoke alarm) works using the light scatter principle. The alarm contains a pulsed Infra red LED which pulses a beam of light into the sensor chamber every 10 seconds to check for smoke particles

When a fire breaks out smoke will enter the optical chamber through the opening vents. Smoke alarms from quality manufacturers have the chamber protected with insect screens to stop bugs entering and causing false alarms

As the smoke enters the optical chamber, its particles cause the Infra red light to be scattered onto the photodiode light receptor

Where Optical Smoke Alarms can be Situated

Optical smoke alarms can be situated in bedrooms and living rooms and in the ground floor hallway, the optical technology makes the alarms less prone to false alarms from cooking fumes

To get the latest news from the company, sign up for our newsletter